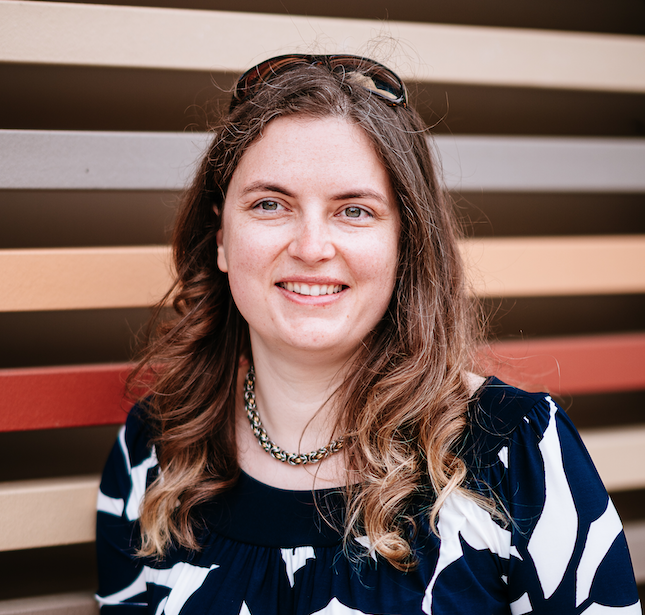 Our guest is Andrew Russell, Trustee of Dystonia UK, the UK's only national charity dedicated to helping people living with Dystonia. OUr guest is Gregory Burke, founder of AccessAble. Gregory is a social entrepreneur and an award-winning barrister dedicated to fighting for disabled people's rights.... Our guest is Jonathan Andrews, a solicitor who campaigns on the recognition and inclusion of neurodiverse employees in the workplace. OUr guest is Grant Logan, founder of Ability today. Grant talks to us about representation of disabiltiy in journalism and what needs to change.